The new Secretary of State for Digital, Culture, Media and Sport, Oliver Dowden, visited the Science and Industry Museum in Manchester on Thursday 20 February to explore its collection and see the progress of ongoing renovation works.

It was his first visit to a museum since being appointed Culture Secretary earlier this month.

Director of the Science and Industry Museum, Sally Macdonald, took Mr Dowden on a tour of the collection highlights, which include one of the earliest Rolls-Royce motorcars, the first stored programme computer, Baby, and original working machinery from Manchester's textiles mills. 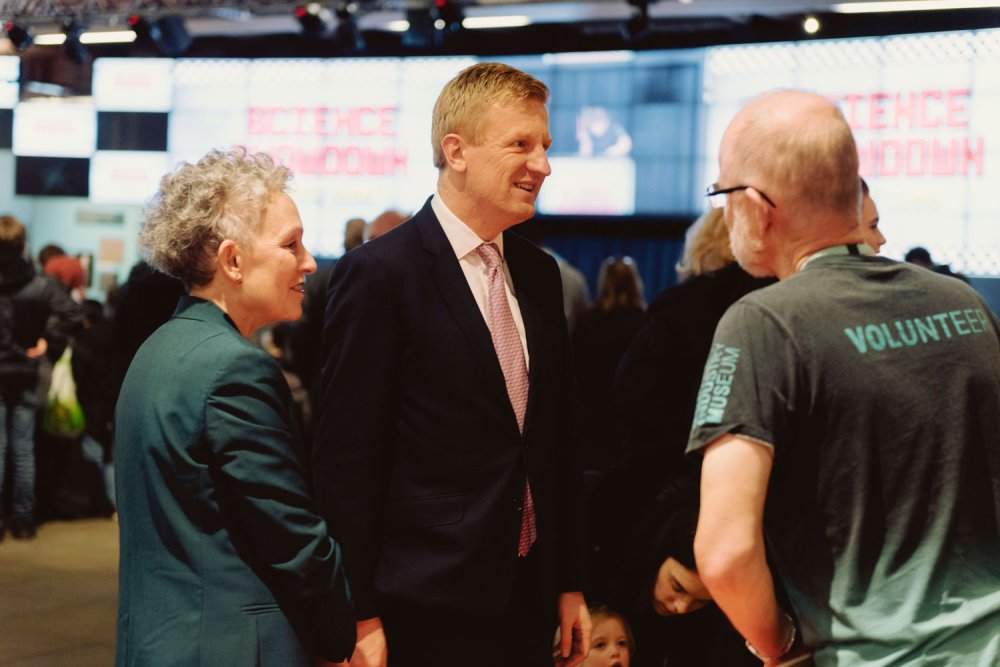 Mr Dowden was also shown the site of the world's first inter-city railway, as well as the progress of renovation works to the museum's much-loved Power Hall.

"We were very pleased to host Mr Dowden. The museum is currently undergoing a multi-million-pound project to renovate and transform areas of the site. It was fantastic to show him the difference this investment is already making and demonstrate the value it will have for our visitors and wider community.

"Museums play a vital role in creating thriving, fulfilling communities, driving tourism and helping young people to develop an interest in fields such as science, technology and engineering. We look forward to working with Mr Dowden and the DCMS to help more people benefit from the power of museums in the future."

"I am delighted that my first museum visit as Culture Secretary was to the Science and Industry Museum in Manchester. I was pleased to see so many young people enjoying the Museum's collections this half term and to learn more about the city's industrial heritage.

"The government's £6 million investment in the regeneration of the Power Hall is a great example of our continued support of our national museums and I look forward to seeing how this project develops." 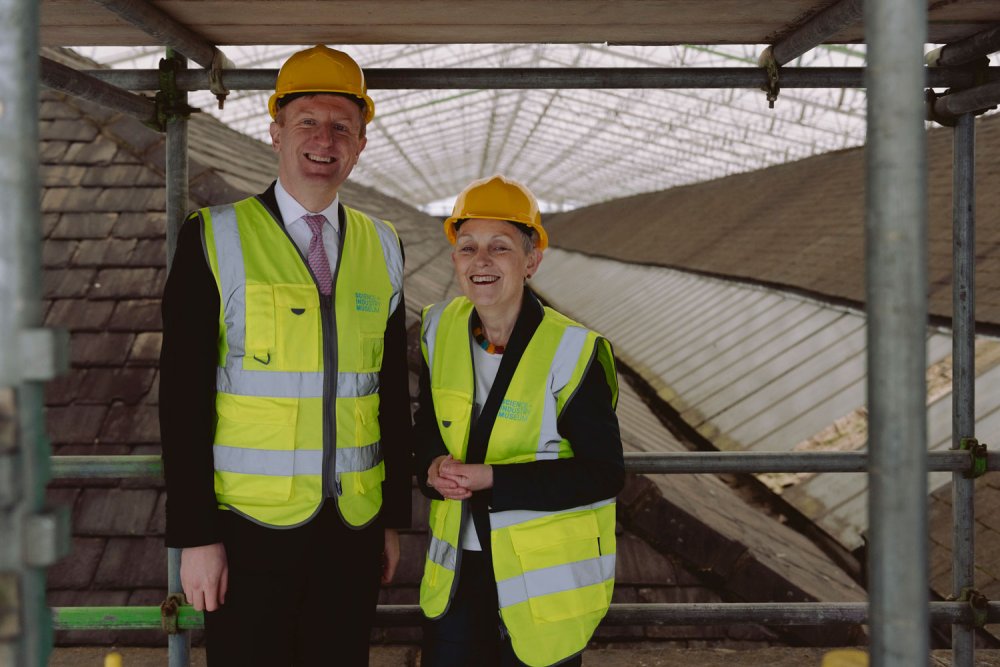 During the visit, Sally also took the opportunity to talk to Mr Dowden about touring exhibitions that are bringing new experiences to communities across the country.

"There are lots of benefits to being part of such an ambitious group of museums. We can share collections, expertise and ideas. We are very focused on the Science Museum Group's northern sites, not just here in Manchester, but at the National Railway Museum in York, the Science and Media Museum in Bradford and Locomotion in Shildon.

"I was delighted to talk to Mr Dowden about the opportunities this brings and the value of investing in culture and heritage in the North."

From textiles to computers, the objects and documents on display in the museum tell stories of everyday life over the last 200 years, from light bulbs to locomotives.  The museum's mission is to inspire all its visitors, including future scientists and inventors, with the story of how ideas can change the world, from the industrial revolution to today and beyond.

The Science and Industry Museum site is on the site of the Liverpool Road Station terminus of the Liverpool and Manchester Railway, the world's first purpose-built passenger railway. Among its internationally significant buildings are the world's first passenger railway station and the oldest existing railway goods warehouse. In total there are two Grade I listed buildings and four Grade II listed buildings on the site.