Exciting changes to Power UP retro gaming fest in Manchester

Event to last the whole summer, and feature handheld consoles for the first time.

Tickets go on sale on 24 May; Early Bird ticket offer available in May and June. 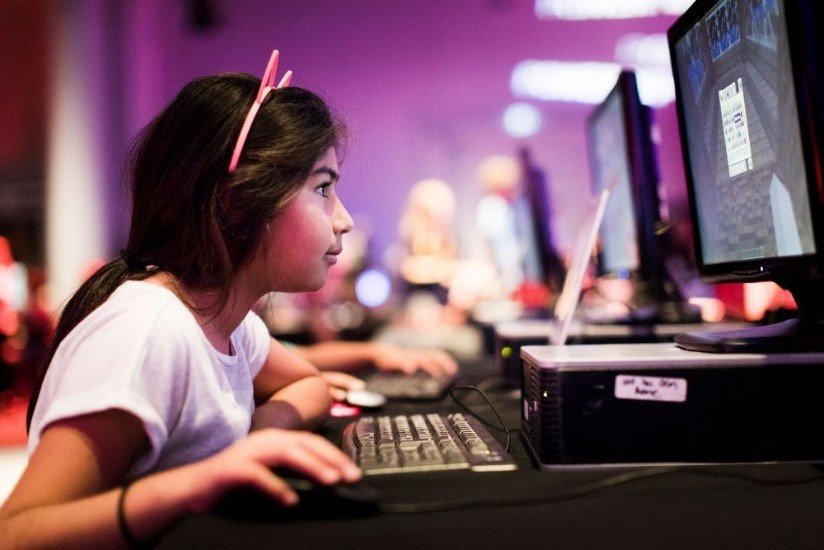 The Science and Industry Museum have announced two exciting changes to their Power UP retro gaming festival for 2019.

The first is that the event will run for much longer than previously, extending from two weeks to last over the whole summer holiday.

"We know that Power UP is one of our most popular events of the year, and with sessions selling out for the past few years we decided that a two-week run just wasn’t enough. So I’m delighted to announce that Power UP will be in residence for the entire summer, giving more opportunities to play than ever before."

Secondly, Power UP will feature retro handheld consoles for the first time, including the Game Boy, Atari Lynx and Sega Game Gear.

Power UP is an annual favourite among gaming aficionados and novices alike, taking a riotously fun trip through the last four decades of gaming history, and giving visitors the opportunity to see the evolution of ever-popular characters like Mario and Sonic. Nostalgia fans can get their fix on old-school arcade games, while fans of the latest tech can enjoy the section dedicated to next gen consoles and VR.

Visitors will be able to play collaborative games, enter multiplayer competitions and play on games consoles from the Atari 2600, SNES and Dreamcast to the latest Playstation 4, and the most popular games of the last 40 years will return to the event, including Pong, Pacman, Minecraft and Halo.

Tickets cost £7 for a 90-minute session, or £12 for a half-day session. A limited-availability, early bird booking 20% discount will be available on selected daytime tickets from 21 May to 21 June.

Late-night adults-only sessions will also return, with a licensed bar and food.

A Power UP preview session will take place on Saturday 20 June. To attend, or for review tickets, competitions and giveaways, please contact Kat Harrison-Dibbits, Interim Head of PR, on 0161 606 0176 or email kat.dibbits@scienceandindustrymuseum.org.uk.