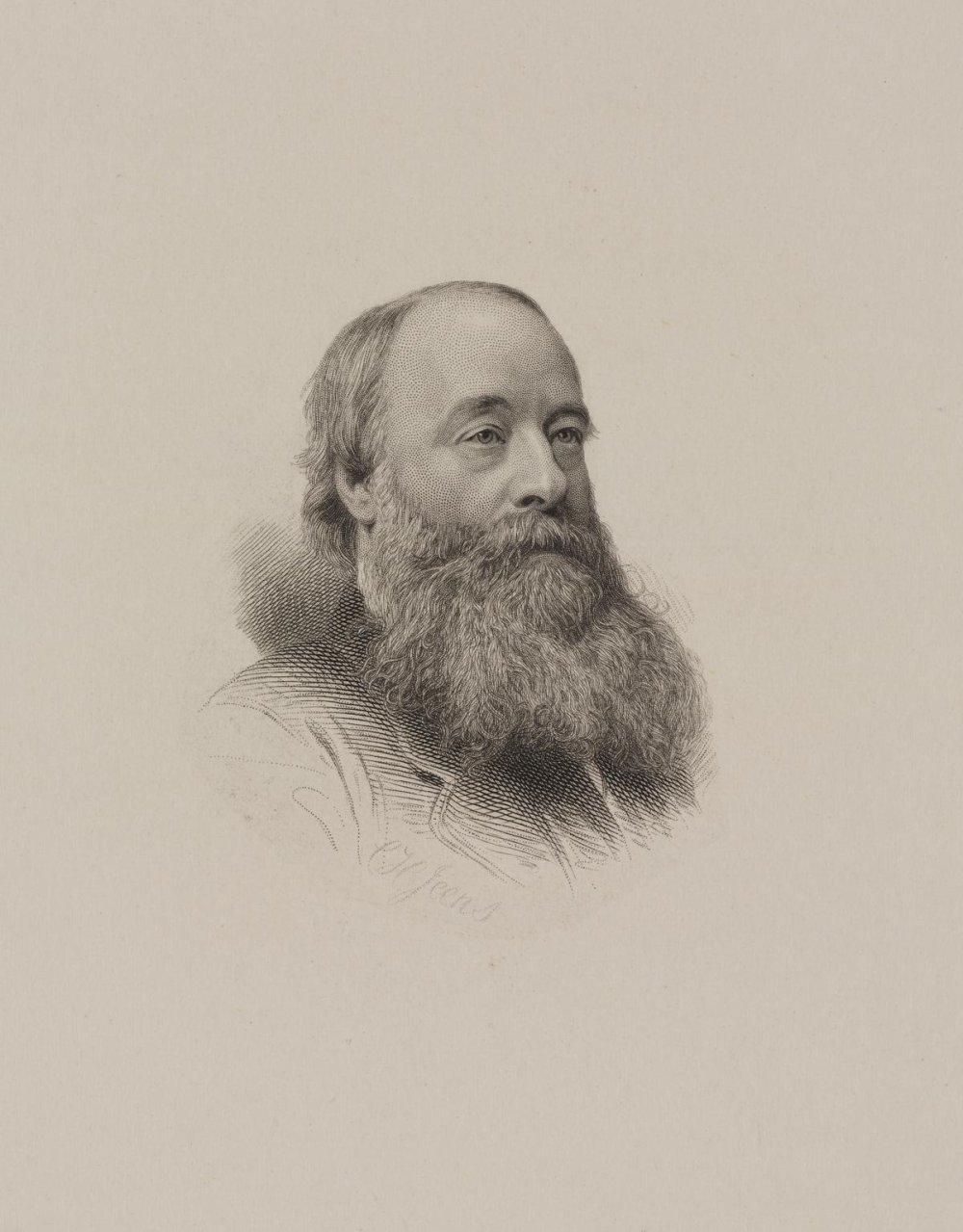 The 200th birthday of one of the most famous scientists in the world, James Joule, will be celebrated next month, and the Science and Industry Museum will have a range of events for all ages to mark the anniversary.

Joule was born on 24 December 1818, in Salford. His work on the relationship between heat and mechanical work would go on to change the way scientists thought about energy and influence the First Law of Thermodynamics.

On 1 December there will be a special Joule-themed Pi: Platform for Investigation – Powered by Siemens event at the museum, featuring an electric array of hands-on activities and demonstrations all about power and energy.

Throughout the month, visitors can also see objects belonging to Joule and find out more about his electrical experiments as part of the exhibition Electricity: The spark of life. On display in the exhibition are Joule's copy of Meteorological Observations and Essays, written by his tutor and fellow Manchester scientist John Dalton, and two electric cells dating back to 1840 that were used by Joule in his early experiments.

And over at Central Library another display of objects from the museum, Joule: Energy and Engines, looks at Joule’s early experiments and his rise to fame. Visitors can see Joule’s own travelling microscope, made specially for him by JB Dancer, a replica paddlewheel and diagram of how the experiment works, and an electro-magnetic engine used by Joule in his experiments. Also on display is a model of a steam engine of the type that the scientist used in his experiments, and which were made safer as a result of his work. Images displayed show images of boiler explosions that were reduced by Joule’s findings on the nature of heat and energy.

"Joule was a really remarkable scientist and inventor whose story is all the more exceptional as he was a brewer from Salford who initially struggled to get the scientific establishment to take his ground-breaking ideas seriously. His work on thermodynamics changed the way we understand energy and we're very excited to be marking his 200th birthday at the museum."

The museum will also be publishing a series of blog posts, stories and photo galleries online to help people delve deeper into the life of this extraordinary scientist.

For images, curator interview requests or any other enquiries, contact Kat Harrison-Dibbits, Press and PR Manager at the Science and Industry Museum, on 0161 606 0176  or email kat.dibbits@scienceandindustrymuseum.org.uk.