Power Up! for 40 years of gaming at your fingertips 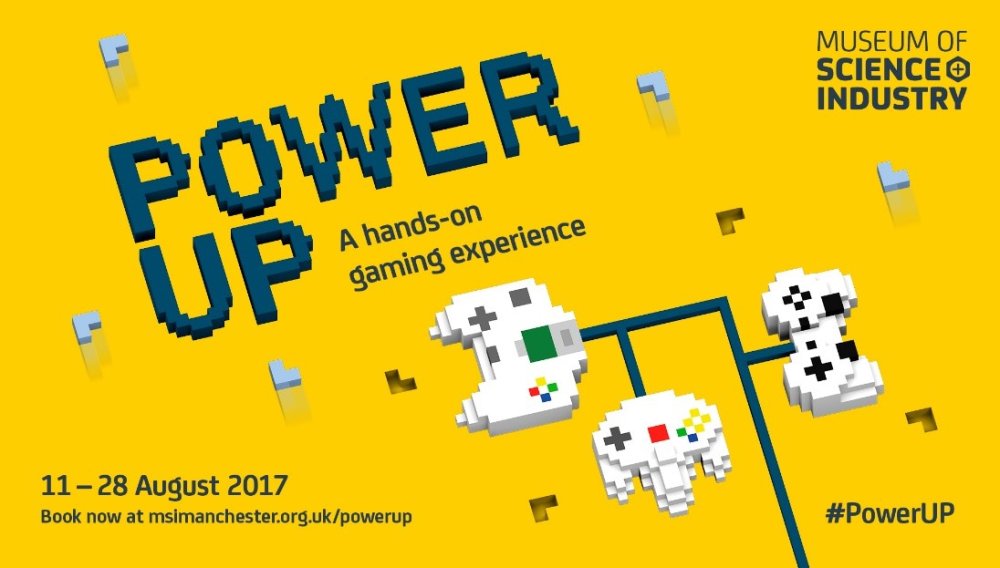 Families, gamers and those who are just plain curious should set their sights on Power Up!, being held at the Museum of Science and Industry in Manchester from 11–28 August.

Power Up! will feature over 160 consoles to play on, alongside plenty of popular games from the past 40 years. Pong and Pac Man to Minecraft and Mario—whatever your gaming tastes might be, you’re sure to be covered.

Those in attendance will be able to sample gaming collections from the likes of Disney (including Mickey Mouse Castle of Illusion) and Lego (all the highly regarded movie tie-ins), or genres like driving (Micro Machines, Project Gotham Racing) and fighting (Super Street Fighter II Turbo, Marvel vs Capcom 2); tackle multiplayer classics of the retro and modern era like Goldeneye, Mario Kart 8 and Minecraft; immerse themselves in the world of virtual reality; play on the latest big releases like Tekken 7 and Splatoon 2, or tackle some arcade classics on special bartop arcade machines like Metal Slug, Frogger and the Street Fighter series—and much more! 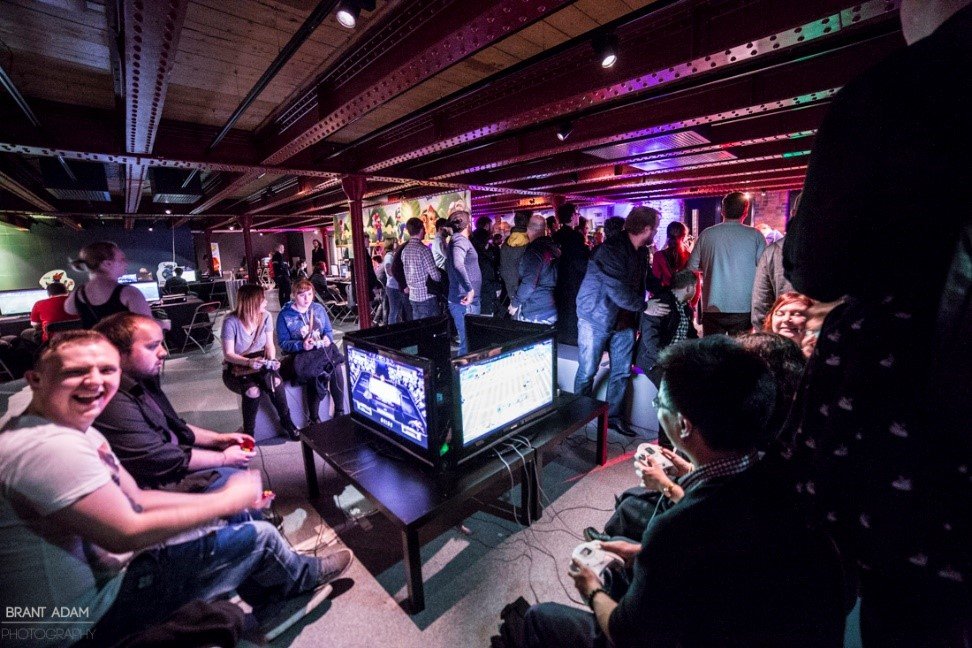 A variety of tickets are available, so whether you’re looking for a briefer 90-minute session, a half-day pass or the complete full-day experience, you’re catered for. Additionally, adult-only evening sessions are available for the night owls out there.

As well as getting hands on the greatest games of the past four decades, visitors to the museum can also book activity workshops, where the ins and outs of composing chiptune music and BASIC programming will be taught.

Power Up! will be held at the Museum of Science and Industry, Manchester, from 11–28 August 2017. For more information, visit the event page. 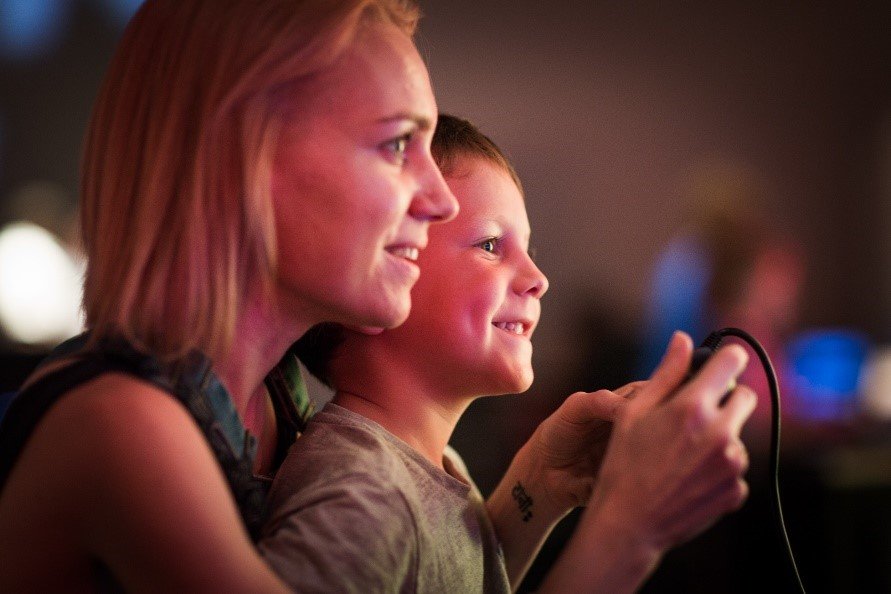 The European Gaming league is a company of gamers, helping to build a new culture from the ground up, creating the ultimate eSports arena where gamers can play, watch and socialise over the world's most exciting competitions and leagues.