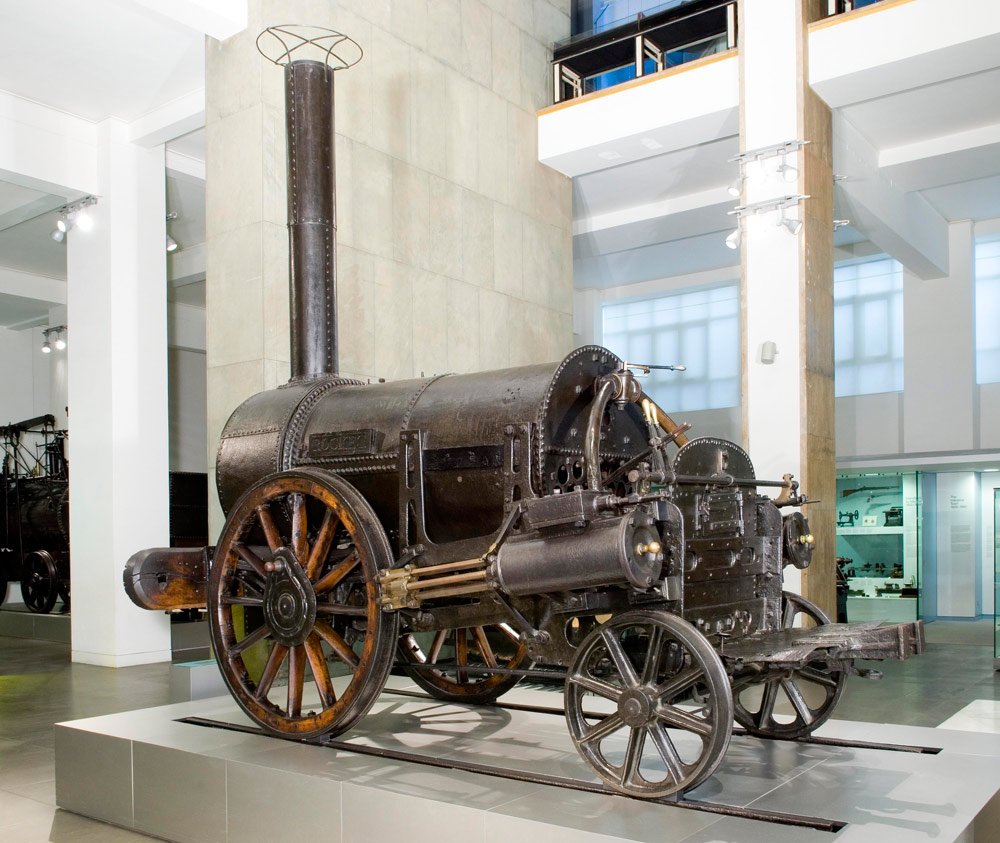 Stephenson’s Rocket is to return to Manchester for the first time in over 180 years this September.

The iconic locomotive, which was built to run on the Liverpool and Manchester Railway, the world’s first inter-city passenger railway line, will be on display at the Museum of Science and Industry from 25 September 2018 until 8 September 2019.

Rocket secured its place in railway history after winning the Rainhill trials, in 1829. The competition was to decide which locomotive candidate would be used to pull the trains on the Liverpool and Manchester Railway, opening the following year. Rocket, designed by Robert Stephenson, won the competition and secured the tender for George Stephenson, his father, known as the 'Father of the Railways'.

Rocket’s win not only secured fame and fortune for the Stephensons, it also decided the future of the entire rail industry by proving once and for all that locomotives, rather than stationary winding engines, were the best technology to pull trains on the Liverpool to Manchester line, and by extension across the railway network that followed.

This potent symbol of Britain’s industrial heritage is the second standout object from the collection of the Science Museum Group, which the museum is part of, to appear in Manchester this year, following the success of the national tour of Tim Peake’s Soyuz spacecraft.

The Museum of Science and Industry is a particularly apt venue, as it sits on the site of the Manchester terminus of the Liverpool and Manchester Railway, and the Grade I listed booking office and first class waiting room are still open to the public.

Sally MacDonald, Director of the Museum of Science and Industry, said:

“The story of Manchester’s role as the world’s first industrial city is one that is at the heart of our museum, and we are excited to be finding new ways to tell these huge stories in the run up to the 200th anniversary of the Liverpool and Manchester Railway in 2030. The arrival of Stephenson’s Rocket in Manchester for the first time in 180 years is a momentous occasion, and this is a once-in-a-lifetime opportunity to see this iconic symbol of the Industrial Revolution in the city where it sparked ‘railway mania’.”

After a bumper year that saw visitor numbers to the museum rise by 6%, thanks to outstanding attractions such as the blockbuster Robots exhibition as well as Tim Peake’s spacecraft, the museum is also set to change its name to the Science and Industry Museum, to align it with the Science Museum Group family.

The change will come into place in September along with improvements to the visitor experience around the site, the same month as Rocket arrives in Manchester.

The museum joined the group in 2012 and now shares an internationally important collection with its sister museums, the Science Museum in London, the National Science and Media Museum in Bradford, the National Railway Museum in York and Locomotion in Shildon.

Sally MacDonald said: “As part of the Science Museum Group we have been able to bring incredible objects to Manchester, and I am looking forward to sharing these important moments with our visitors for many years to come.”