Explore ideas that changed the world, get hands on with fabric-themed family fun or get to grips with gaming this summer at the Science and Industry Museum

Join one of the city's best-loved museums for a hands-on summer of making, creating and playing to explore the skills and ideas that have made the Manchester of today.

From Saturday 23 July to Sunday 4 September, visitors to the Science and Industry Museum can get involved in a family-fun summer of creativity as they unpick the history of Manchester's textiles heritage and discover how the industry is woven into the fabric of the city's unique identity. Or switch it up in a new gaming experience and play with computers and consoles from the last 50 years.

A team of expert Explainers will host daily interactive activities to test out the skills used in Manchester's creative industries and explore ideas that started at the site of the museum, home to the world's first steam-powered railway, and went on to change the world. Put tinkering to the test to create weird and wonderful vehicles fit for transporting cotton in the 21st century, or experiment with moving machines to understand how each element of the textiles production process fits together. Visitors can also put their own stamp on fabrics by creating decorative print designs. 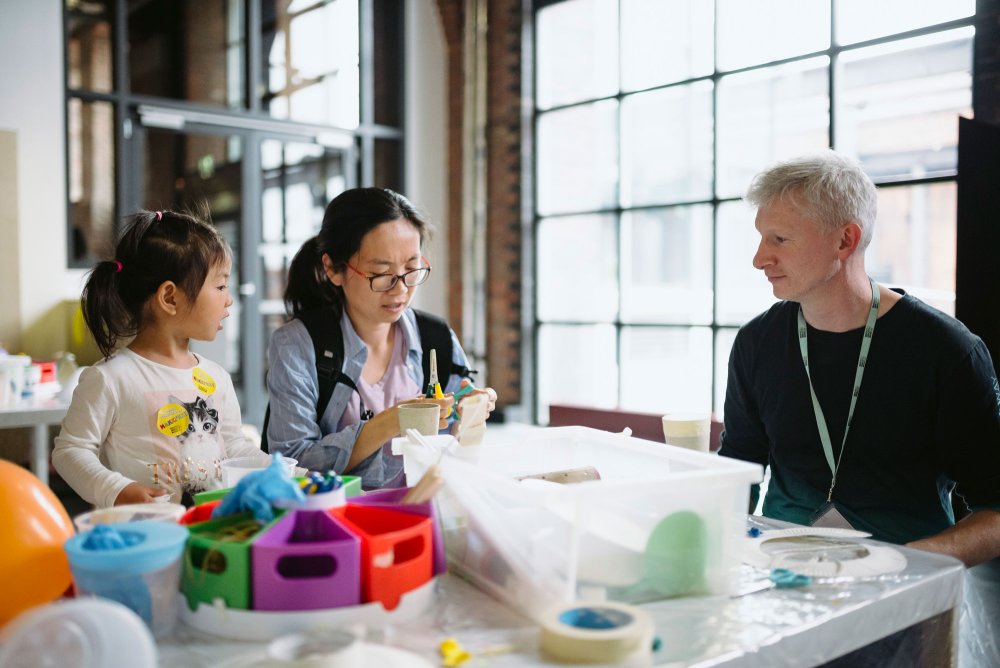 A specially created interactive art installation by Jenny Steele will see participants redesign Manchester's cityscape using foam blocks covered in textiles print inspired by Manchester’s unique architecture, or try their hand at fabric weaving to contribute to a special piece of collaborative art. On Tuesdays and Saturdays, visitors can join Object Handling Volunteers and get hands on with items from the museum's collection.

Free weekly workshops will also be available to pre-book throughout the holiday. Would-be weavers can rediscover the art of traditional hand weaving, which was used widely across Greater Manchester before being replaced by new technologies of the Industrial Revolution. Budding fashionistas can also explore self-expression by making mini drag dolls with Daniel Wallace, creator of iconic drag queen, Anna Phylactic.

The museum's Textiles Gallery displays a collection of colourful shippers' tickets, which were designed for textiles merchants in the 19th century. A third workshop will take inspiration from these items to help participants create their own bright graphics in the form of miniature banners or flags. Visitors can also turn unwanted fabrics into colourful creations by crafting creatures from cloth or stitching a Kantha—a traditional patchwork fabric made from embroidered offcuts and spare fabric—during two additional workshops.

The textiles-themed events will take place in the museum’s 1830 Warehouse, the world's first railway goods warehouse where raw materials like cotton would once have arrived for delivery to Manchester's factories, returning as manufactured fabrics to be distributed across the globe. 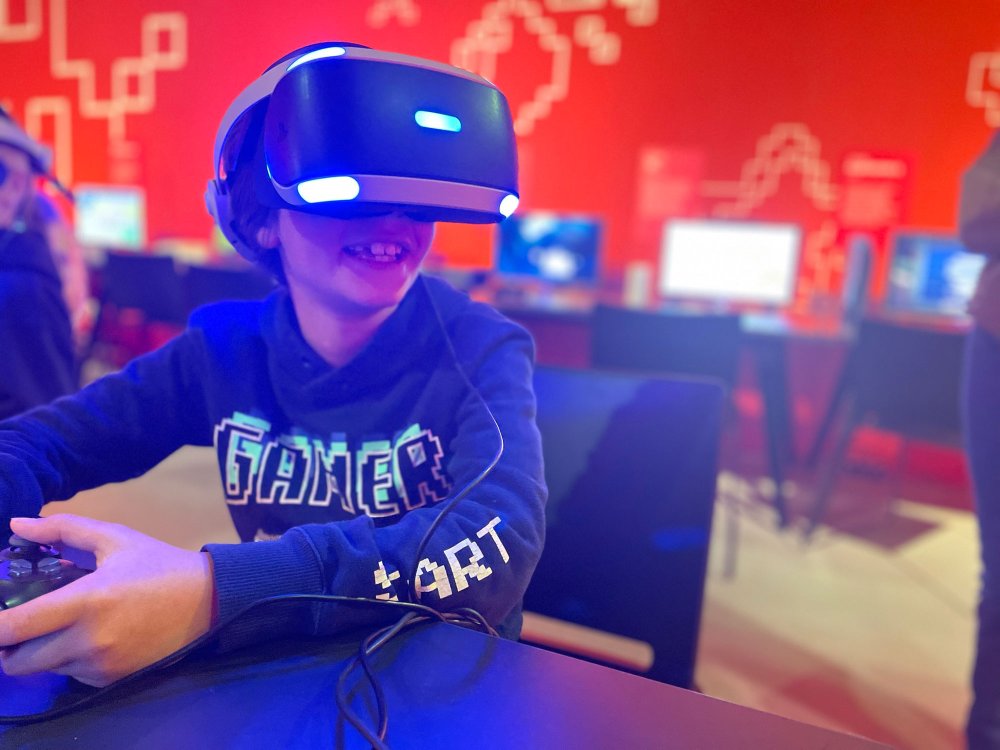 Away from the story of textiles, visitors can indulge in a daily dose of gaming in new interactive experience, Power UP. Taking place every day during the summer holiday, players can enjoy the very best video games from the past five decades and try out over a hundred different consoles as they rediscover childhood favourites and test out some of the latest developments in virtual reality. A new section dedicated to the Manchester-based people and companies who have changed the face of the city's gaming industry has also been added to the exhibition for the first time. Tickets start at £6 and need to be booked separately from museum entry.

"We're planning a really exciting summer programme this year, giving visitors of all ages and interests the chance to explore their creativity and discover new skills. There are lots of different experiences on offer across the museum, and I’m especially excited to be opening Power UP to visitors every day, where they can enjoy getting to grips with the latest gaming technology or step back in time for a dose of digital nostalgia.

"We'll also be pulling at the thread of Manchester's textiles history, a key story we tell here at the museum, and delving deeper into the past, present and future of the industry."

The story of Manchester's past is explored further in the museum's Textiles Gallery, where visitors can see everything from world-changing innovations that kick started the Industrial Revolution, to surprising everyday objects that give an insight into the everyday lives of cotton mill employees. In Revolution Manchester, the city's rich legacy of world-changing innovations is on display, including one of the first Rolls-Royce motorcars thought to have been driven by Henry Royce himself and a working replica of Baby, the first computer to store and run a program. The museum's family-favourite Experiment gallery has also been revamped to include a whole host of new interactives. See science brought to life with a heat vision thermal camera, get creative with magnetic art and throw some shapes with the new shadow wall.

Until Sunday 14 August, photography exhibition Amazônia will be continuing to transport visitors to the Brazilian rainforest through a series of powerful images captured by award-winning photographer Sebastião Salgado, which celebrate the country's indigenous peoples and spectacular landscapes.

The Science and Industry Museum is currently undergoing a multi-million-pound regeneration project that will see brand new spaces opened and significant improvements made to some of its best-loved galleries. Although this means some areas will remain temporarily closed, there is still plenty to do, see and enjoy as visitors explore 250 years of innovations and ideas that change the world.

Manchester is a city built on cotton. Dubbed 'Cottonopolis', it was once the international centre of the world's cotton industry, importing a billion tonnes of raw cotton a year. Towns across the North West, including Bolton, Preston and Oldham became manufacturing centres, and much of the region's contemporary landscape and culture are still shaped by its textile heritage.

To better tell the story of Manchester's textiles heritage and reveal its connections to colonialism, enslavement and the global movement of people and goods, the museum is undertaking Global Threads, a public history collaboration with the Centre for the Study of the Legacies of British Slavery at University College London.

About the Science and Industry Museum

The museum's mission is to inspire all its visitors, including future scientists and inventors, with the story of how ideas can change the world, from the industrial revolution to today and beyond.