A multi-million pound restoration project is under way at the Science and Industry Museum, which stands on one of the most important industrial heritage sites in Europe.

We are conserving our historic buildings, opening up new spaces and creating a more sustainable museum to provide inspiring experiences for everyone.

This means that there will be a lot of scaffolding around our site for the next few years. We are aiming to keep as many galleries open as possible while work is ongoing, and we hope that this won't impact on your enjoyment of your visit. If you have any questions about how to navigate the museum or accessibility, please just ask one of our members of staff who will be happy to help. 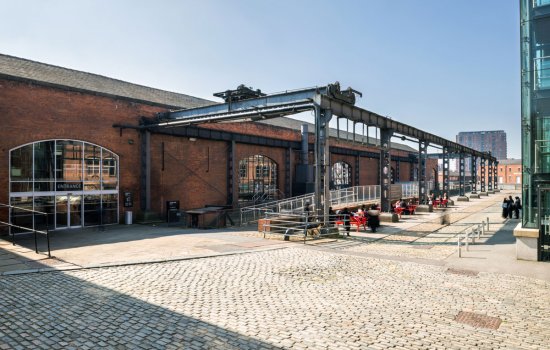 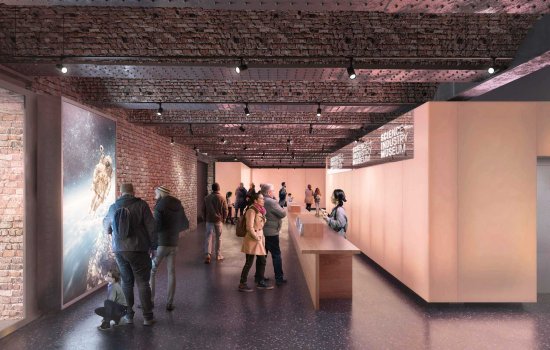 The Science and Industry Museum is creating a new 725 square metre flexible gallery space, to open in Spring 2021. 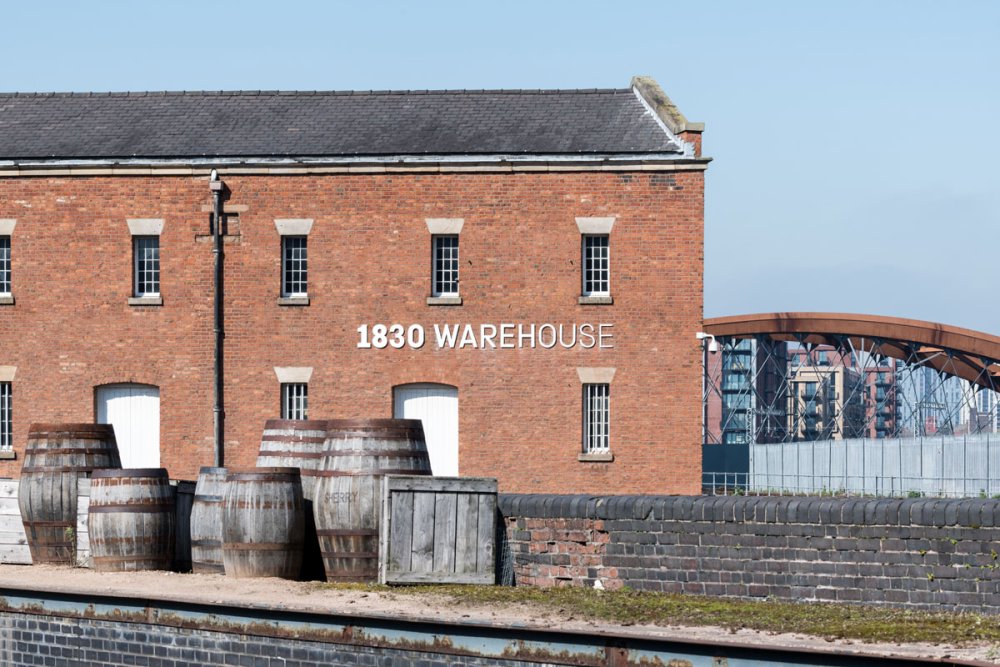 From January 2021 the Science and Industry Museum is embarking on a multi-phased programme of conservation repairs to the Grade I listed 1830 Warehouse, the world's first railway warehouse.

First constructed in 1830 as part of the initial site of the Manchester to Liverpool Railway, initial repair was undertaken when the building was handed over by British Rail in the early 1980s, and again in 2012 when the Science Museum Group became custodians of the site. The first phase of the latest repairs will look at the structural integrity of the building (including repairs to the masonry and woodwork) and ensure that it remains wind- and weather-tight (including essential roof repairs).

The scaffold is due to be erected in early January 2021 and is currently scheduled to be taken down by August 2021. It will fully wrap the building and will be covered in a debris netting; however, it will not over-roof the building like the Power Hall.

Ongoing work is also taking place to look after the historic Air and Space Hall. This hall, formed Greater Manchester Council's Air and Space Museum, which opened in 1983. We are currently working with Manchester City Council, who own the building, to explore sustainable options for its future.