Full of surprise and funny moments, this show is designed to stimulate all the senses and get children excited about what forces mean in the real world.

Jack Alcock became the first person to fly non-stop across the Atlantic. Armed with his toy cat Lucky Jim, he used the science of forces to make his historic journey.

Through a series of experiments and games, we use Alcock’s story to show how forces make a plane fly, as well as demonstrating how they work in everyday situations, from bouncing on a trampoline and slipping on ice to losing your trousers!

What will they learn?

Other KS2 activities at the museum 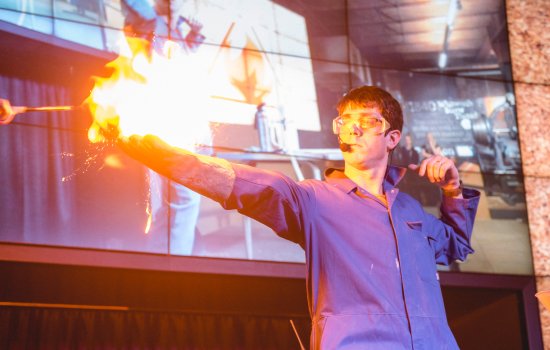 We need your curious minds! Join the Museum Mystery Solvers and help us discover which material powered one of our explosive engines. 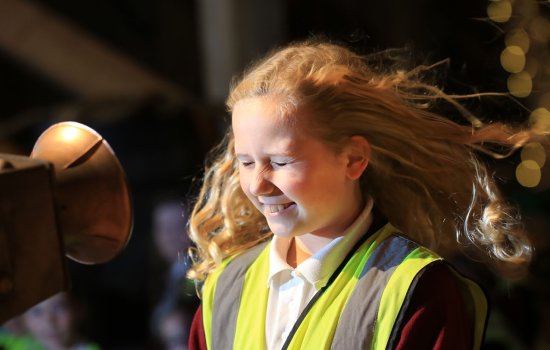 Lively, upbeat and humorous with lots of surprises, this show uses audience participation to communicate the key principles of electricity. 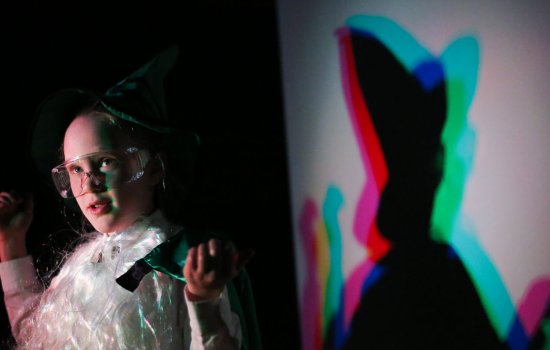 The Wonder of Light

This surprising science show for schools conveys the principles of light through audience participation and experimentation.