Equality: how can I be a good citizen of the world?

Planet Earth has tremendous resources and potential, but they are not shared equally. Human history, culture and luck have created an extremely uneven playing field and an unsustainable situation.

Climate impacts fall disproportionately on the poorest and are disproportionately caused by the richest. There isn't even equality in the fight to create a better world. As highlighted by Craig Bennett, former CEO of Friends of the Earth, western environmental movements can be seen as a "white middle-class ghetto", but there is a real need to ensure that more diverse groups recognise how environmental issues affect their lives.

In this event, we tackle this topic head-on. Whose voices are not being heard, and why? Whose climate-related problems are not being heard, and why? How do we make sure that all communities have access to the new jobs associated with a green revolution? Who do we need to listen to and what do we need to do to make everybody equally welcome on the path to a more sustainable planet?

This is the second part of our series of talks curated by Physicist Helen Czerski, looking at equality, food and transport in the context of climate change.

Other talks in the series 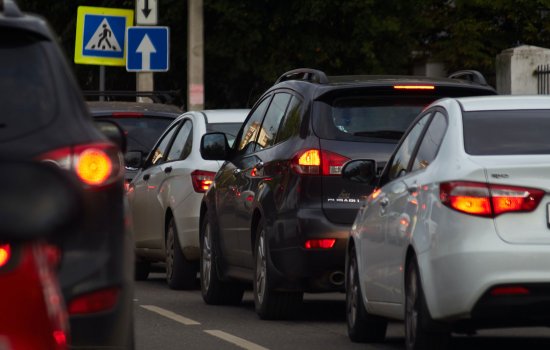 Transport: how can I be a good citizen of the world?

It's almost certain that we'll travel differently in the future, but should we also travel less? Discuss the future of transport in the first part of our series of talks curated by Physicist Helen Czerski. 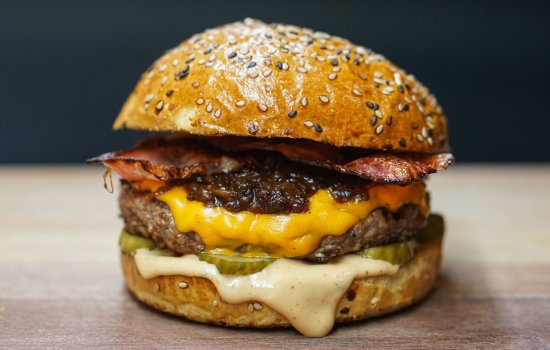 Food: how can I be a good citizen of the world?

What are the ethical and climate costs of the food we buy? In this talk, the third in our series curated by Physicist Helen Czerski, we ask the question: if you are what you eat, who do we choose to be?