Rocket left the museum on 8 September 2019. To find out what exhibitions and activities are open today, visit our What's on section.

In 2018, Stephenson's Rocket returned to Manchester for the first time in over 180 years.

Rocket was built to run on the Liverpool and Manchester Railway, the world's first inter-city passenger railway line. In 1829, Rocket won the Rainhill Trials, which was a competition to decide on the best mode of transport for the railway.

Rocket was the only locomotive to successfully complete the trials, averaging 12 mph and achieving a top speed of 30 mph.

Designed by Robert Stephenson, Rocket's win proved once and for all that locomotives were better at pulling trains along the Liverpool and Manchester Railway, rather than stationary winding engines.

The technology applied to the design of Rocket was soon extended across the entire railway network, paving the way for the modern rail network and shaping the course of the history.

This is a once-in-a lifetime opportunity to see an iconic symbol return to the site of the world's oldest surviving passenger railway, the terminus of the Liverpool and Manchester Railway which is now home to the museum.

Find out more about this legendary locomotive with our 3D model below.

Rocket on the museum blog 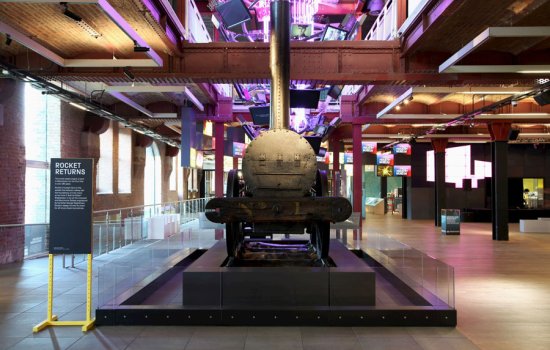 The time has come to say goodbye to Rocket as it continues its tour and moves on to our sister museum, the National Railway Museum in York. 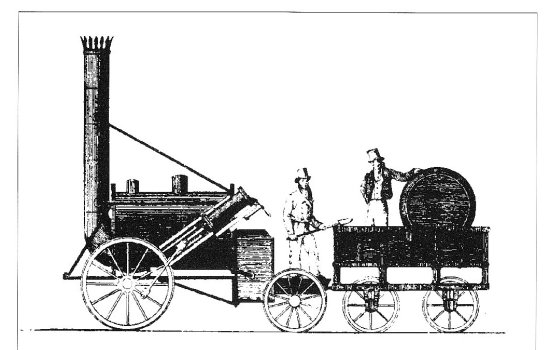 Michael Bailey, author of Rocket: A history of a pioneering locomotive, talks about the engineering that set Rocket apart from its rivals. 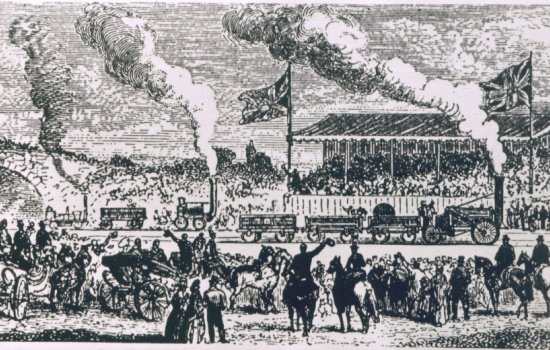 How Rocket got its name

To celebrate the 189th anniversary of the Rainhill Trials, let’s take a look at how the names of the engines captured the spirit of the era, and how what you call something continues to shape how we think of the past and the future. 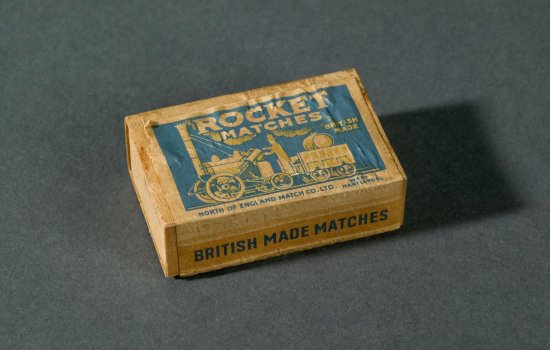 Rocket memorabilia in our collection

Like all great events, there was a range of merchandise to commemorate Rocket's triumph at the Rainhill Trials. Here's a selection of our favourite memorabilia from our collection... 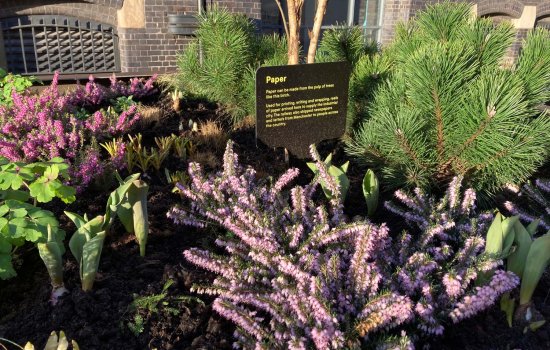 Uncover stories of our historic site while exploring our new garden, featuring plants, trees and flowers that have been carefully selected to represent the goods that would have once been transported here on the railway. 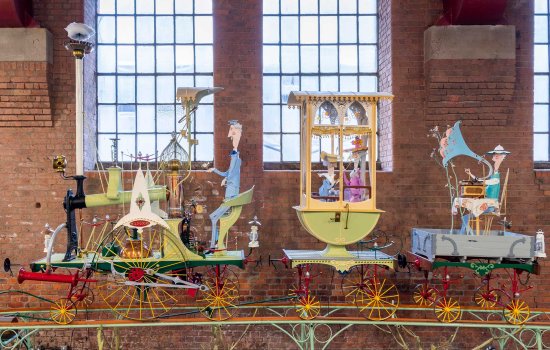 A Quiet Afternoon in the Cloud Cuckoo Valley

Explore the whimsical world of marvellous machinery with our new temporary display, A Quiet Afternoon in the Cloud Cuckoo Valley. 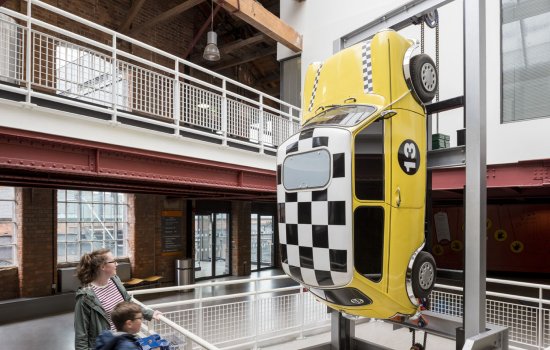 What will you build, sense and discover? Play and explore science in action in Experiment, our free interactive gallery designed for the whole family to enjoy together. 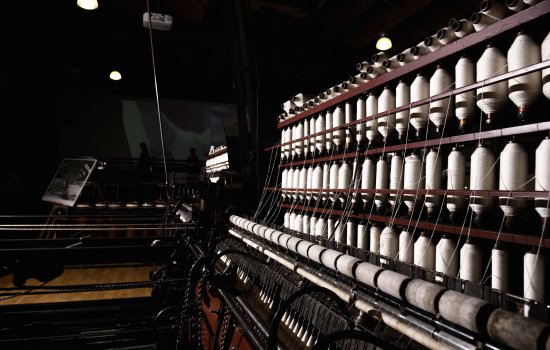 Manchester is built on cotton. Our Textiles Gallery tells the story of the people, products and pioneers that made it and their continuing legacy in our city and our world today.