Notables: 14 scientists who shaped our lives

Find out more about the scientists who made the Bank of England's shortlist to be the face of the new £50 note, and discover why Alan Turing was a worthy winner.

The Bank of England has announced that Alan Turing is to be the face of the new £50 note, choosing him from a list of 14 scientists whose achievements have shaped our lives.

You can watch the full announcement below:

Turing's work at Bletchley Park led to one of the most important breakthroughs of World War II, allowing the Allies to crack the codes created by Nazi Germany's Enigma encryption machine.

Find out more on our blog 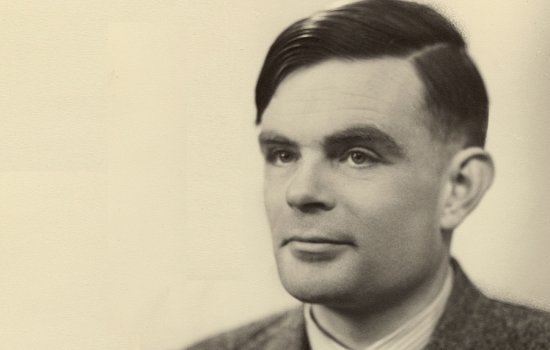 Celebrating science on the new £50 note

We now know the next £50 note will be adorned by Alan Turing, but there were many leading contenders for the honour, such as Stephen Hawking, Srinivasa Ramanujan and Dorothy Hodgkin. 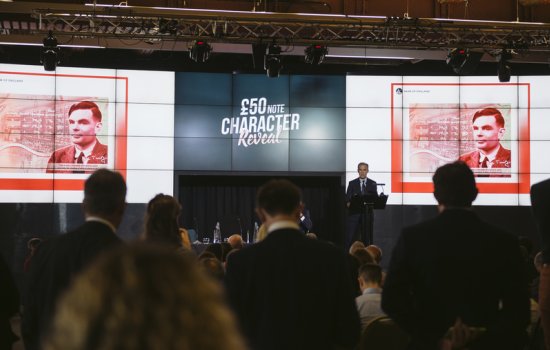 Why Alan Turing was the right choice for the £50 note

As one of those who lobbied for Alan Turing to be given a posthumous pardon for the ‘crime’ of being a homosexual, I am delighted that the Bank of England has announced that he will soon be given pride of place on the new £50 note.