In Conversation: Who owns science?

How has Britain's history as a scientific and industrial leader been influenced by its imperial past? Find out in this special In Conversation event.

Science is often considered a European invention, and contributions from other people, places and cultures have often been erased from historical records and public memory. But while the UK reassesses its place in the world, is it time to decolonise these scientific narratives?

In this special In Conversation event, science journalist Angela Saini and historian Pratik Chakrabarti discuss science, race, industry and Empire, and ask whether our stories about science need to be rewritten.

Angela Saini is an award-winning British science journalist and broadcaster. She regularly presents science programmes on the BBC, and her writing has appeared in New Scientist, the Guardian, The Sunday Times, and Wired.

Her latest book, Superior: the Return of Race Science, was published in summer 2019 to widespread critical acclaim. Her previous book, Inferior: How Science Got Women Wrong, has been translated into 11 languages. Angela has a Masters in Engineering from the University of Oxford and was a Fellow at the Massachusetts Institute of Technology.

Pratik Chakrabarti is Chair in History of Science and Medicine and Director of the Centre for the History of Science, Technology and Medicine, University of Manchester. He has contributed widely to the history of science, medicine, and global and imperial history, from the 18th to the 20th century. His current research interest is in the convergence of histories of science, environment and deep history.

He has published four sole-authored research monographs and numerous research articles and chapters in leading international journals on history of science, medicine and imperialism and edited collections. His forthcoming monograph is titled Inscriptions of Nature: Geology and the Naturalization of Antiquity.

Angela Saini will be signing copies of both Superior: the Return of Race Science and Inferior: How Science Got Women Wrong before the In Conversation event between 18.30–18.50.

Both books will be available for purchase on the night.

Grab a bite at the Café, which will be open from 17.30 until 20.00. There'll be delicious snacks and hot food available, as well as hot drinks, soft drinks, beers, cider and wine. 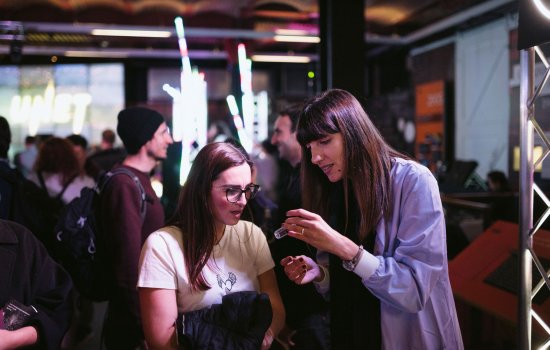 Where are our flying cars and household robots? How long will it be until we can all say, ‘Beam me up, Scotty’? It might be sooner than you think… 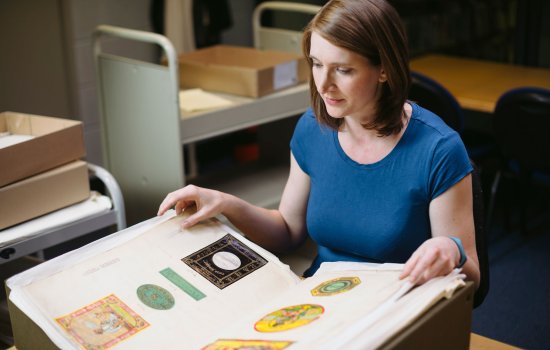 Delve into our treasure trove of books, photographs, documents and films. 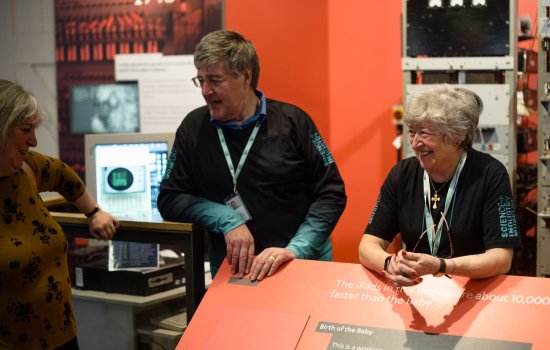